The Art of Staying

We are the creators of Galery69, but nobody would have discovered us or found out about us if it wasn’t for the travellers! It is the traveller or the visitor who decides how the place will turn out and what fame will surround it. We wait for travellers here, provide them with shelter and food, and if it happens that the traveller feels good here, he shares it with other travellers. One day Kasia came to us. This meeting turned out to be special, in any case so unique that she described our place in her album which she had been preparing for years. For us it is a GREAT HONOUR to be on this extraordinary map of Kasia’s travels around the world!

>>I have been travelling since I was a child. It is my greatest passion, my fuel and driving force. I am interested in the culture of places, cuisine, inhabitants, but most of all in hotels, or rather the art of staying there. This is what makes them unique. I take places apart and look at them closely. I look for those little ephemeral things that make a place stay in the guests’ memory for a long time. For 7 years I have been running a blog travelicious.pl, where I publish articles about the most unusual places in Poland and in the world. But my biggest dream, since always, was to publish a super quality travel album. And there it is, The Art of Staying!<<

This album, >> is 10 years of travel collected in photographs and descriptions. It is hundreds of beautiful photos, a selection of unusual places, hotels and restaurants, and finally music, films and smells, with which page after page the album takes the reader on a journey. It is a key to teleporting the senses to the most beautiful places in the world. And the first such carefully published album in Poland!<<

The result is a beautiful album, impeccably produced and very engaging.

A long, long time ago I found in a bookshop an album by an American author with a title mysterious to me at the time: “HIP Hotels”. It was still in the “pre” Galery69 period. As a furniture and interior designer, I was interested in this book because it carried such an emotional charge, mystery and promise. It was extremely inspiring. I returned to it often, and later, when the hotel existed, I had a dream to one day appear in the pages of such a book. The opportunity came recently, HIP Hotels approached us with a proposal to collaborate. We declined. It turned out that it wasn’t the same author behind it (Herbert Ypma and his subjective observations), but the name became a commercial brand – without the personal relationships. We refused.

This already outdated album still inspires us (i.e. our two-man Manufaktura69 from creating everything) to create more art objects and functions of this still-building place that is the Galery69.

On the last page of the book there is a note like this: 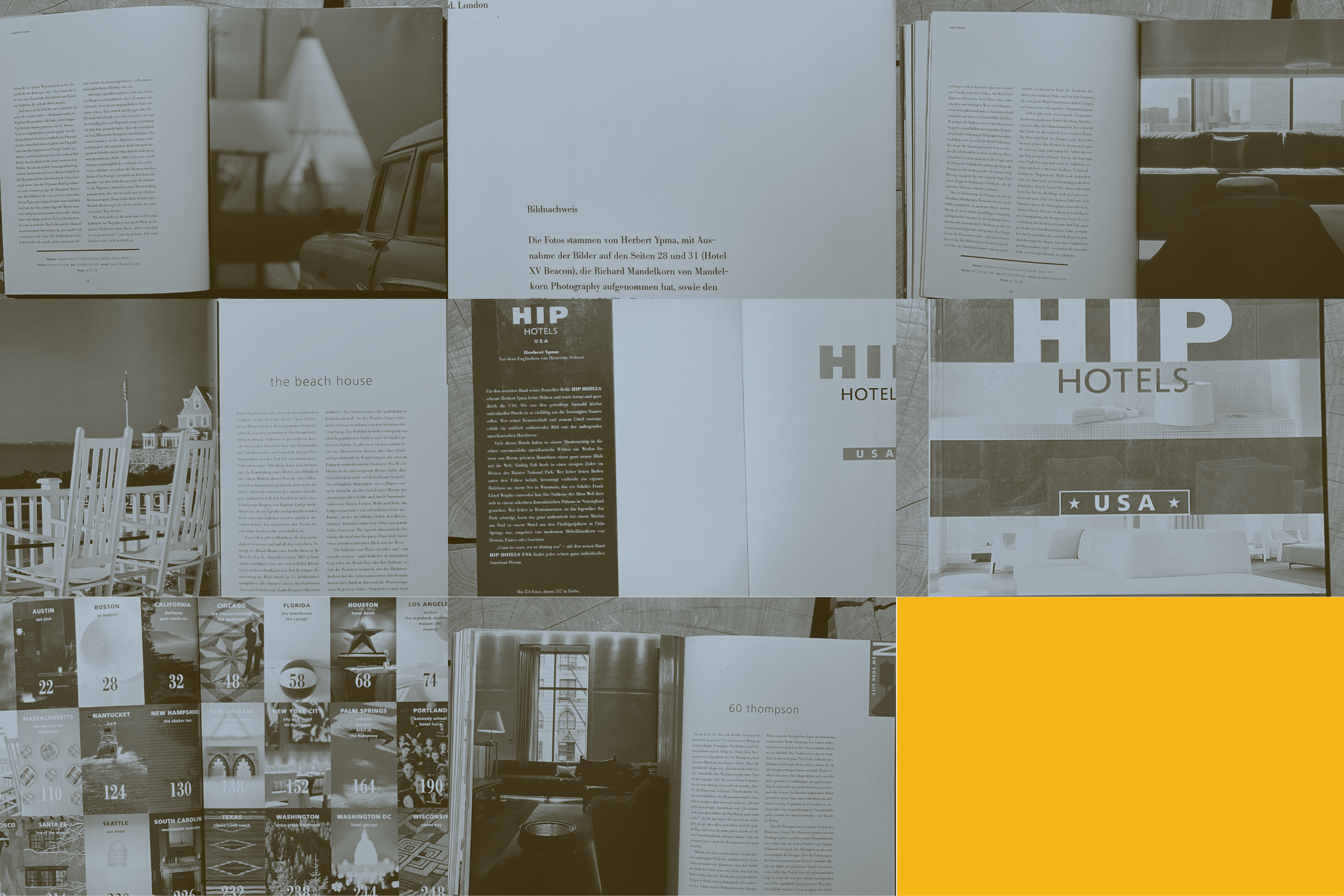 I recommend this album to all lovers of good mood and great beauty!

And a very pleasant supplement.

Vogue magazine, valued by me since my early youth, has chosen Kasia as its guide through Poland. And this time Kasie remembered us, for which we are very grateful. Thanks Kasia! Come to Galery69 like at home! 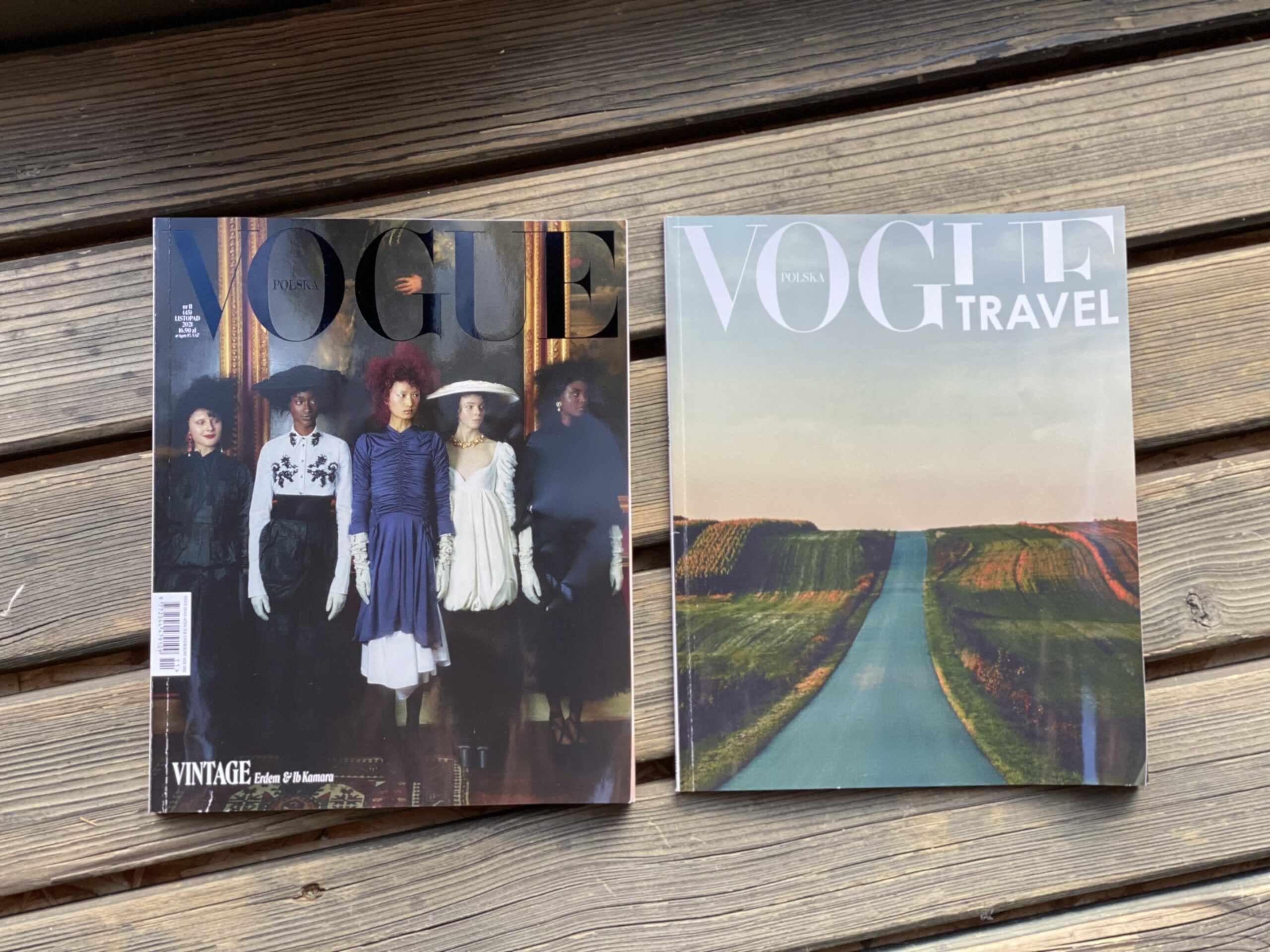