New artist on our radar

Filip Popławski, born in 1995, 5th year student of the Academy of Fine Arts in Gdańsk, resident of Olsztyn. A new artist on our radar. The man, though young, is a declared artist. He has chosen the path of art and is determined to follow it. He paints with passion, convinced that this is what he wants. He uses oil paints, which is considered a thing of the past today, but he uses them in a new way, more dynamically. This makes his narrative strongly contemporary. He creates works that are textural, scratchy, rough, working with light and understated. The essence of the message seems to be the relation between the artist and the subject, not the subject itself, which often disappears or is deformed, and its subjectively “unimportant” details simply do not appear on the canvas. So that the bare emotion remains. We see the structure, but the deeper one, more under the skin. Something seems to be there, but not emerged. Or obscured. Looking for forms or shapes is like trying to recognise a newly conceived baby on an ultrasound scan. We feel them more than we actually see them. It is a great pleasure to contemplate these works at different times of day, in different light, and to find ever new aspects.

We would like to thank ALL the guests who came to enjoy the beauty of the paintings on that day. The opening always adds sparkle and energy to the exhibition. People and paintings create the right synergy. People, the viewers, give meaning to art. Sharing emotions makes sense. It moves. The exhibition will last until the end of February and will be concluded by FINISH on 22 February at 7 p.m., to which I invite you already today. I invite those who did not make it and those who would like to meet once again in the company of sensitive souls. I invite you to contemplate on art, but also to talk to the Artist. Filip Popławski likes to talk about his work. About how he paints, how he composes notes and how he assembles poems. 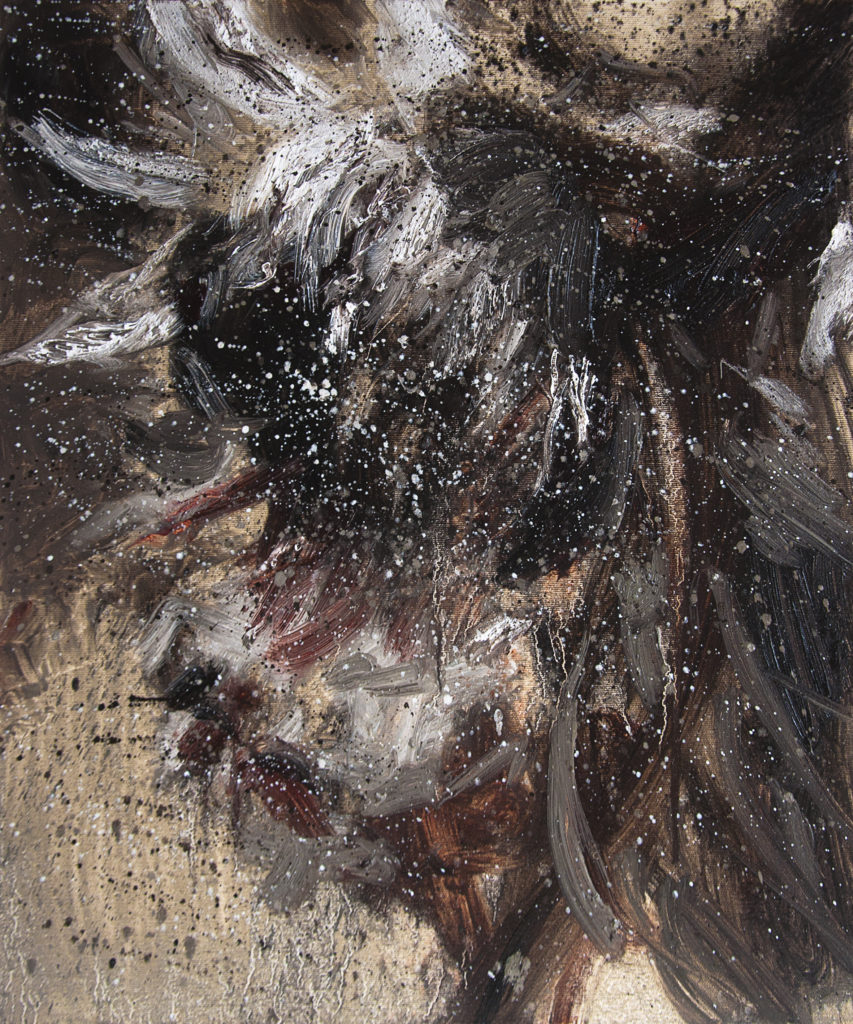 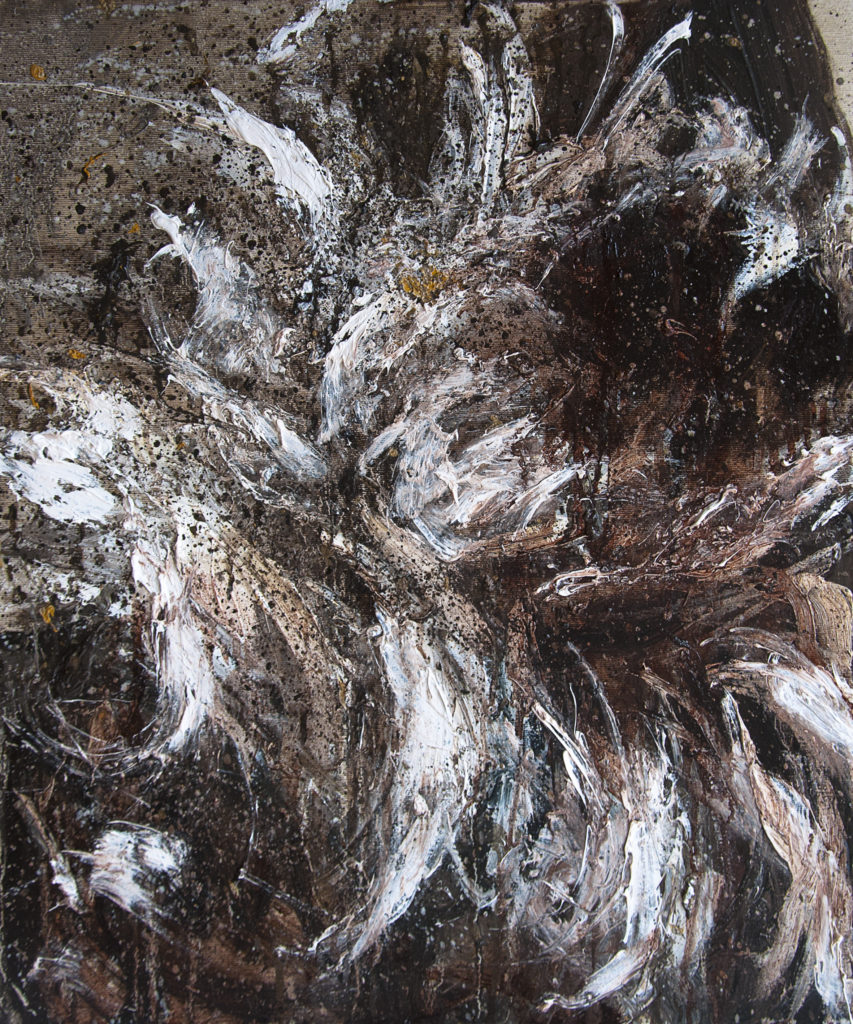 The exhibition was decided by sunflowers.

A theme as banal as it is original. It is not easy to deal with such a subject. Yet Filip has painted a whole series on this theme. They are extraordinary. They drip with the will to live and reconcile themselves to the destruction of flowering. This has nothing to do with a bouquet of flowers in a jug. This is the story of the life and death of sunflowers – the withering reconciliation and the struggle to persist in bloom. The whole series reads vividly in one embrace of the gaze, but also each of these works individually resonates with its own distinct story, so hypothetically, each of us can take in the part of the story that concerns him most. Yes, it does, because it is difficult not to reflect on oneself here.

Philip does not title his works, he does not want to disturb the independence of the subject through the title. Maybe it is better this way, let nothing restrain the imagination! Let words not bind the mind. Let them not lead to a dead end of what was once known. Words themselves are an art for Filip – he writes poems. He respects the power of words.

But that’s not all…

There is also MUSIC that accompanies the work. Filip and his friend Ola wrote down their feelings and emotions on a stave. They found their own musical language, which conveys what words cannot express. Music and image create such a coherent aura that the reception of the exhibition becomes a complete spectacle. You are invited to such a spectacle at the Artistic Loft on Friday, December 14, 2018, at 6:30 p.m. Galery69. 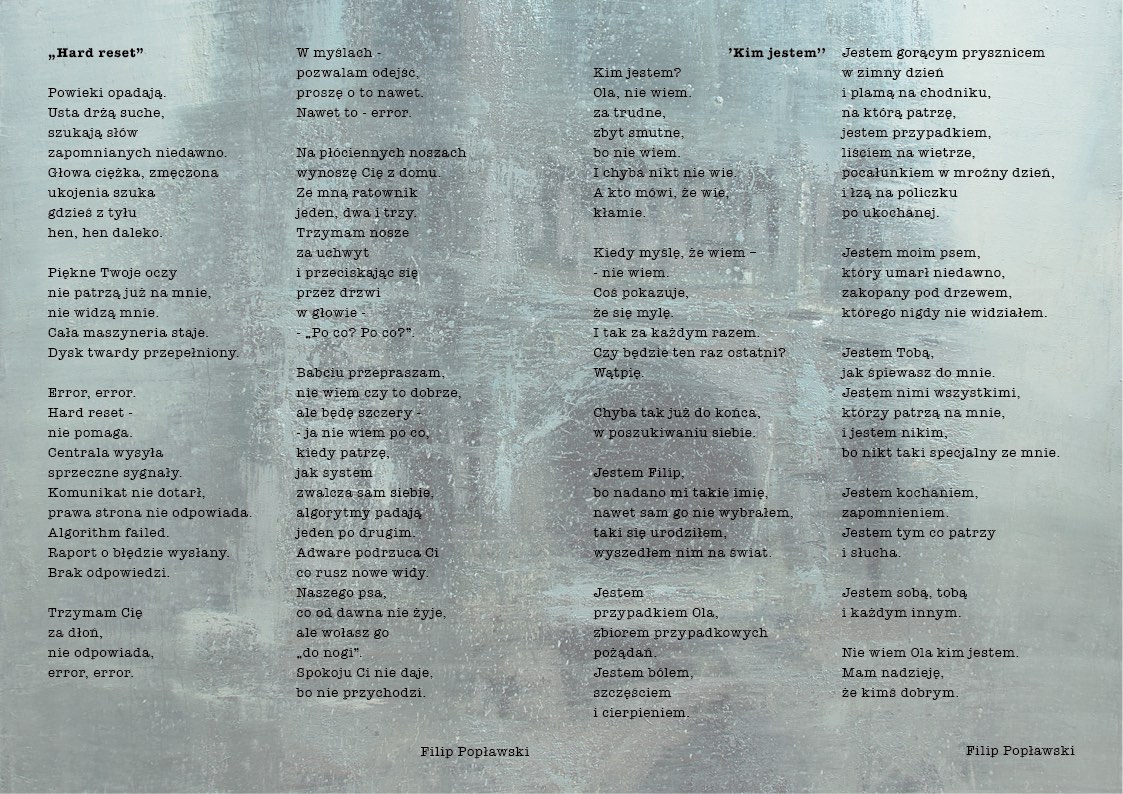 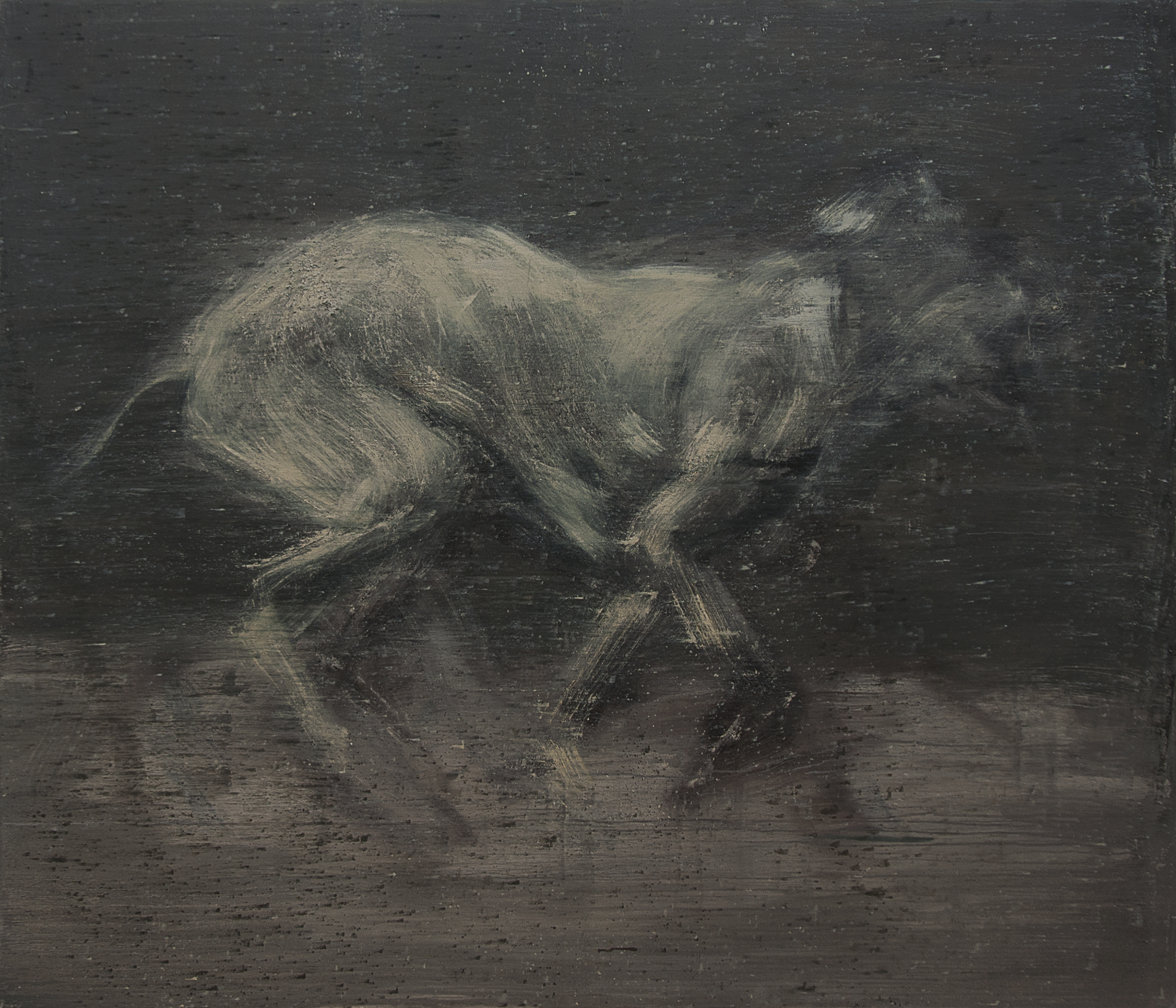 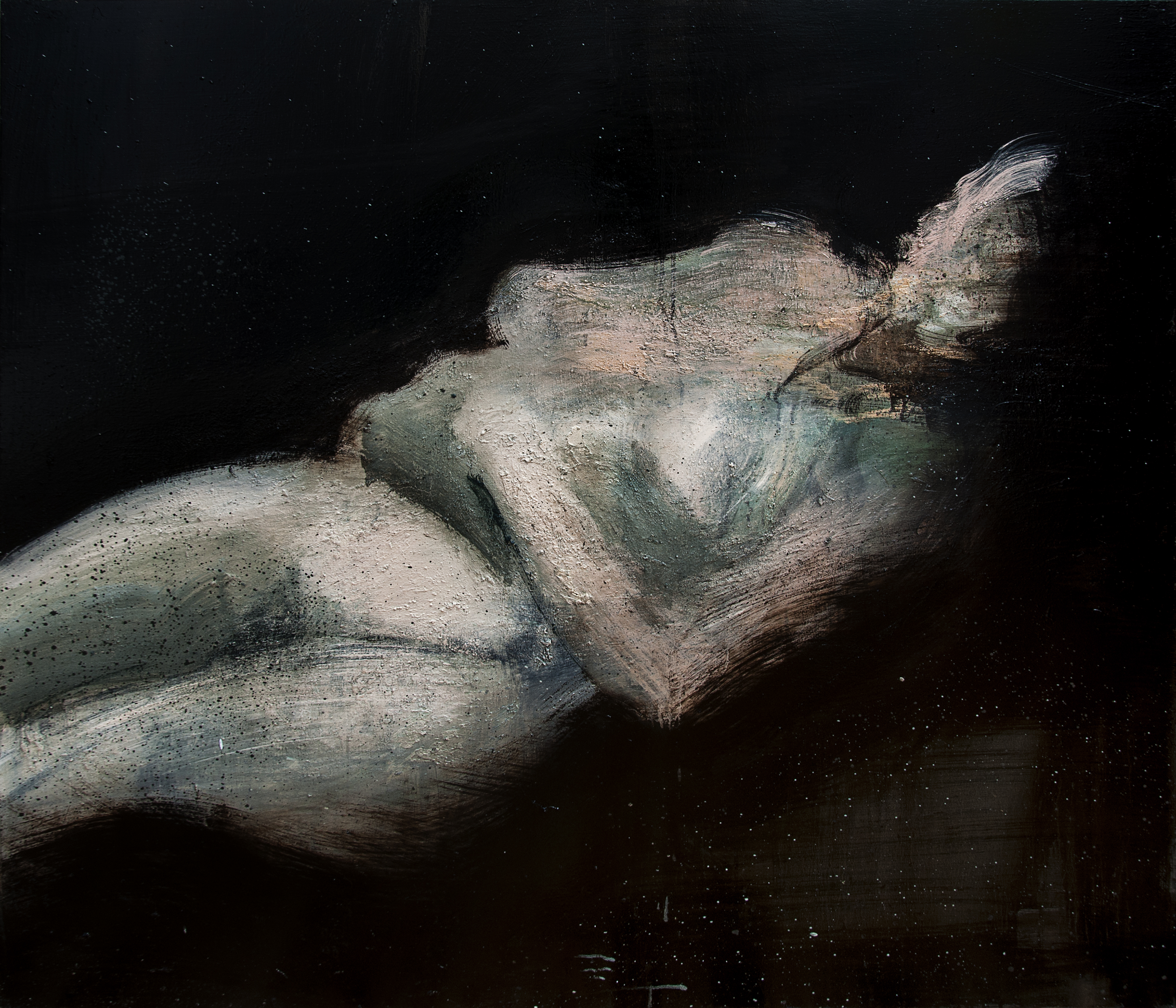 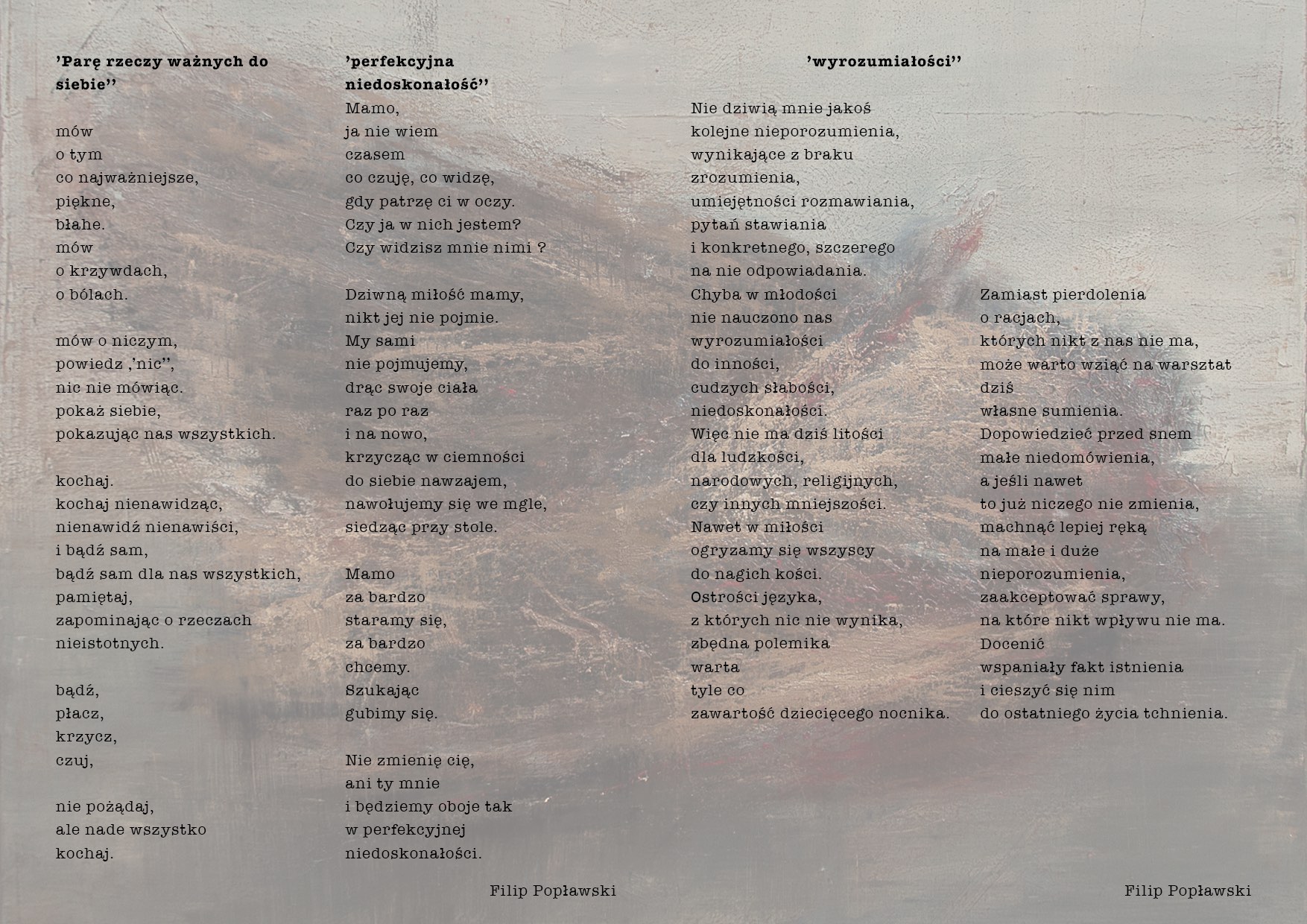 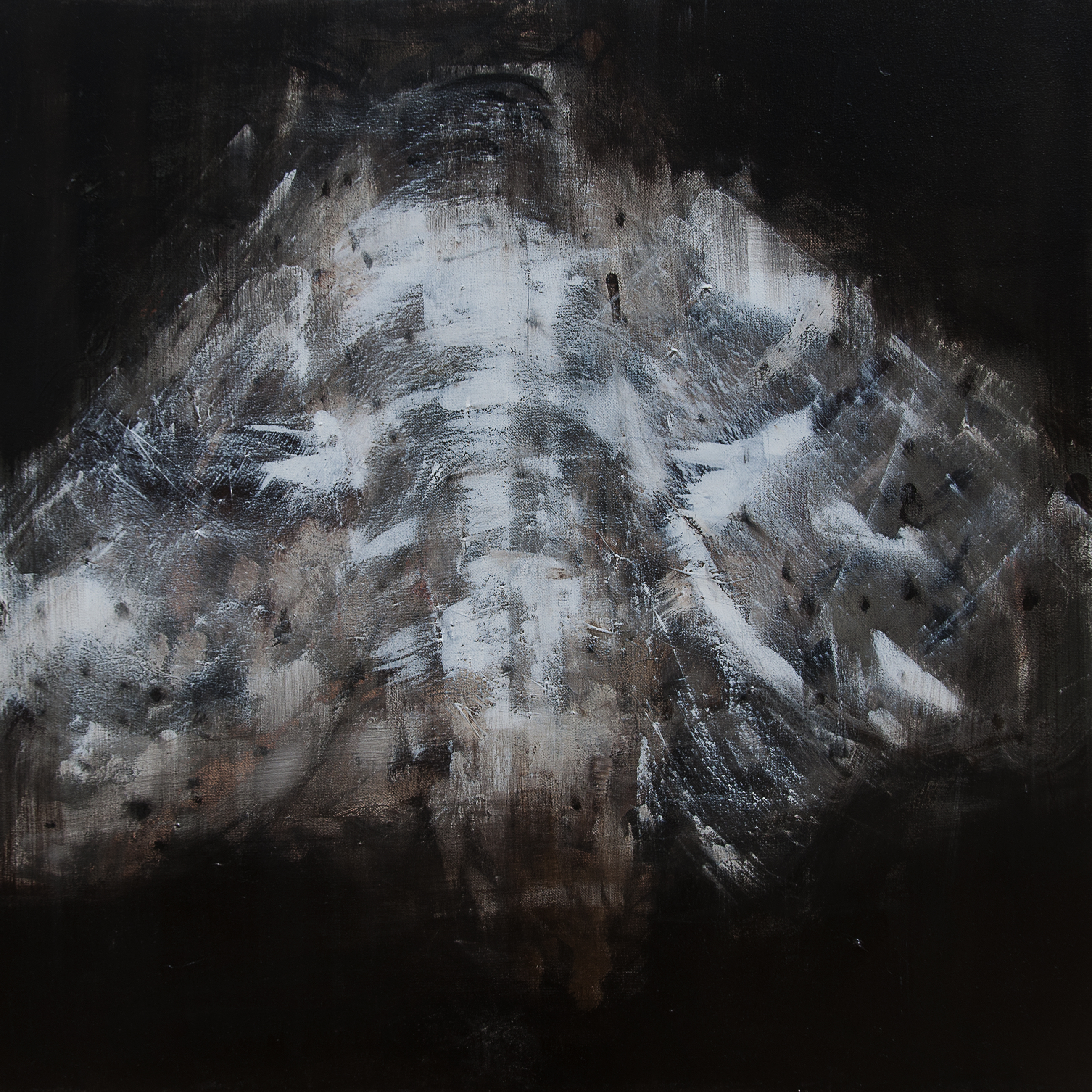 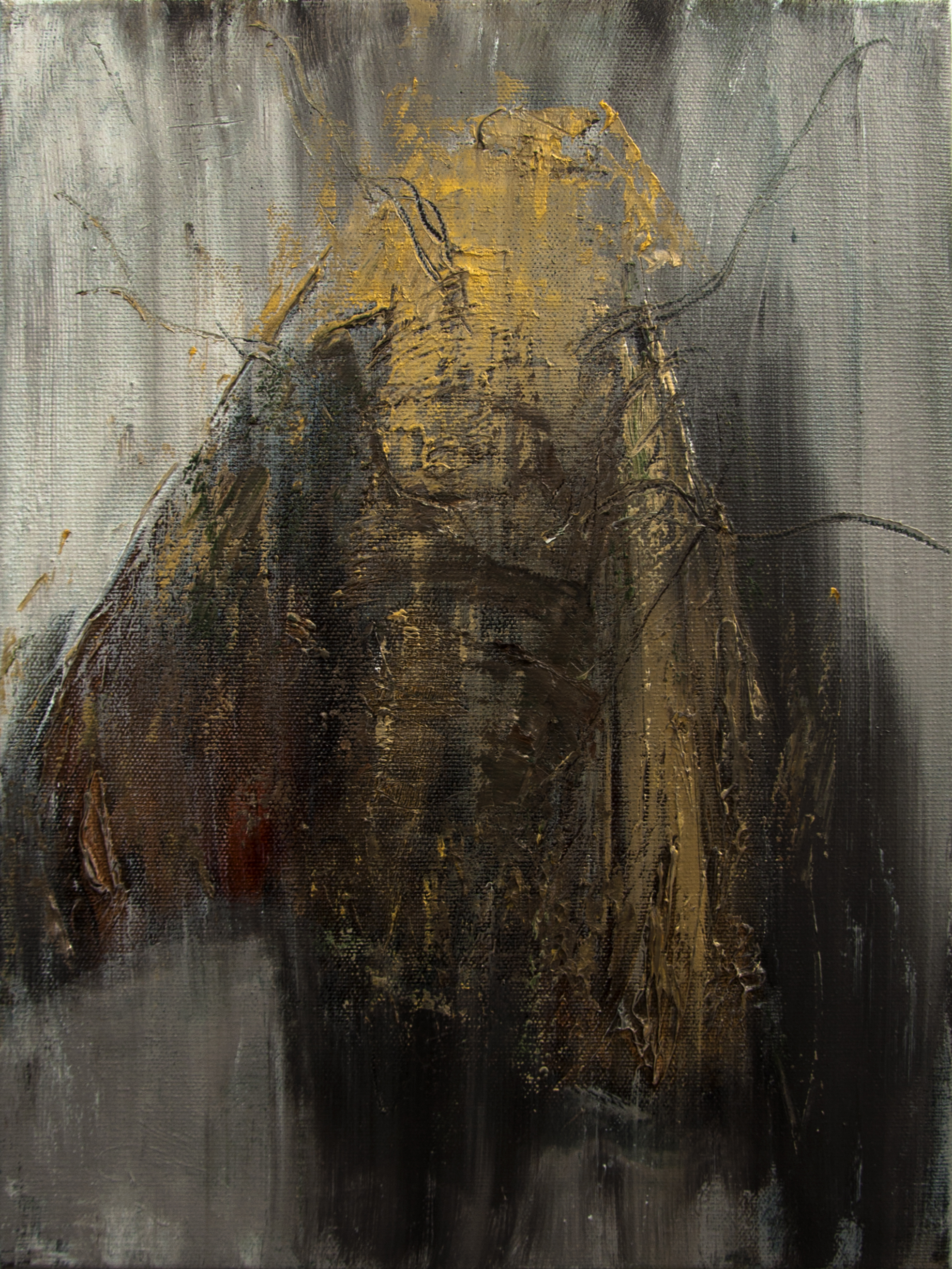 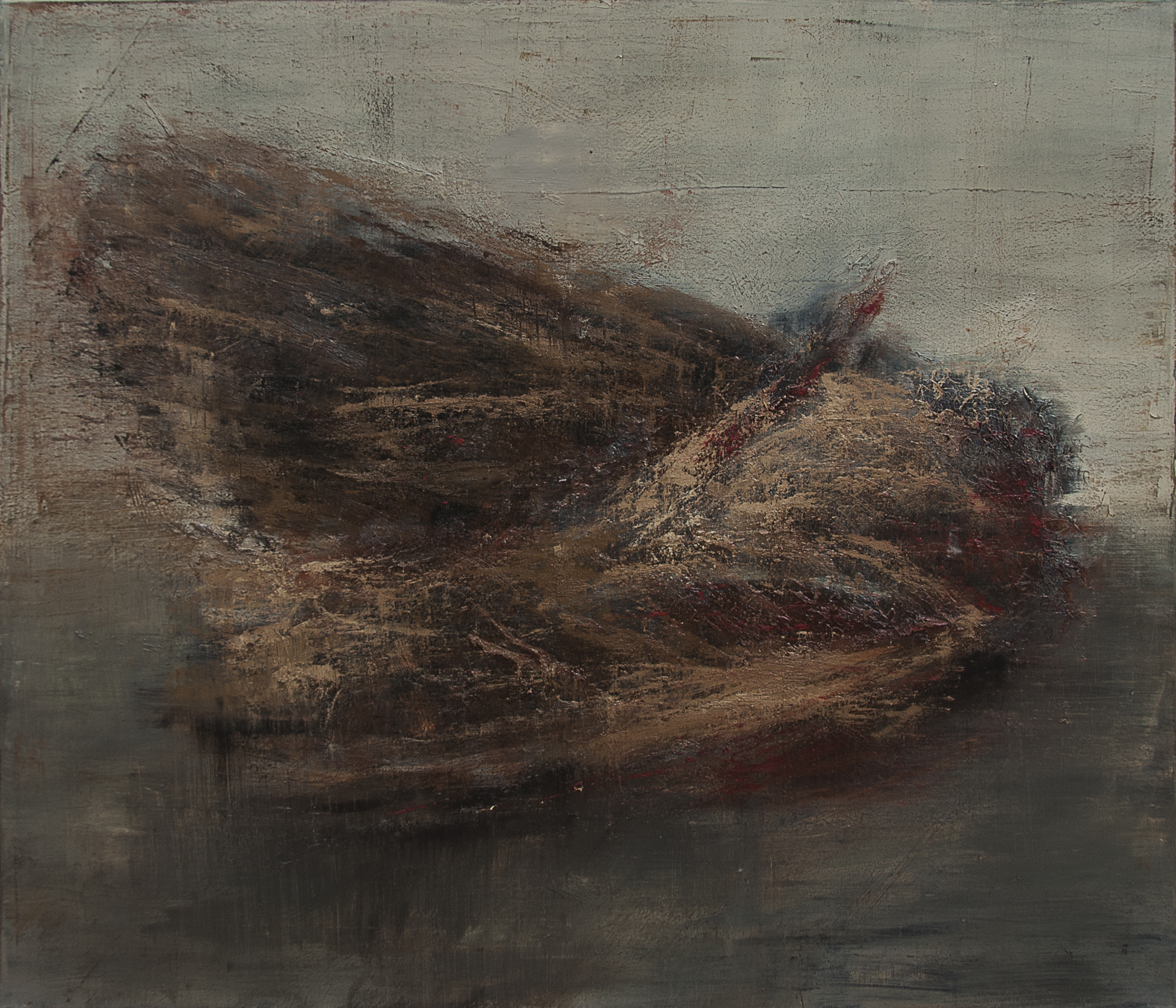 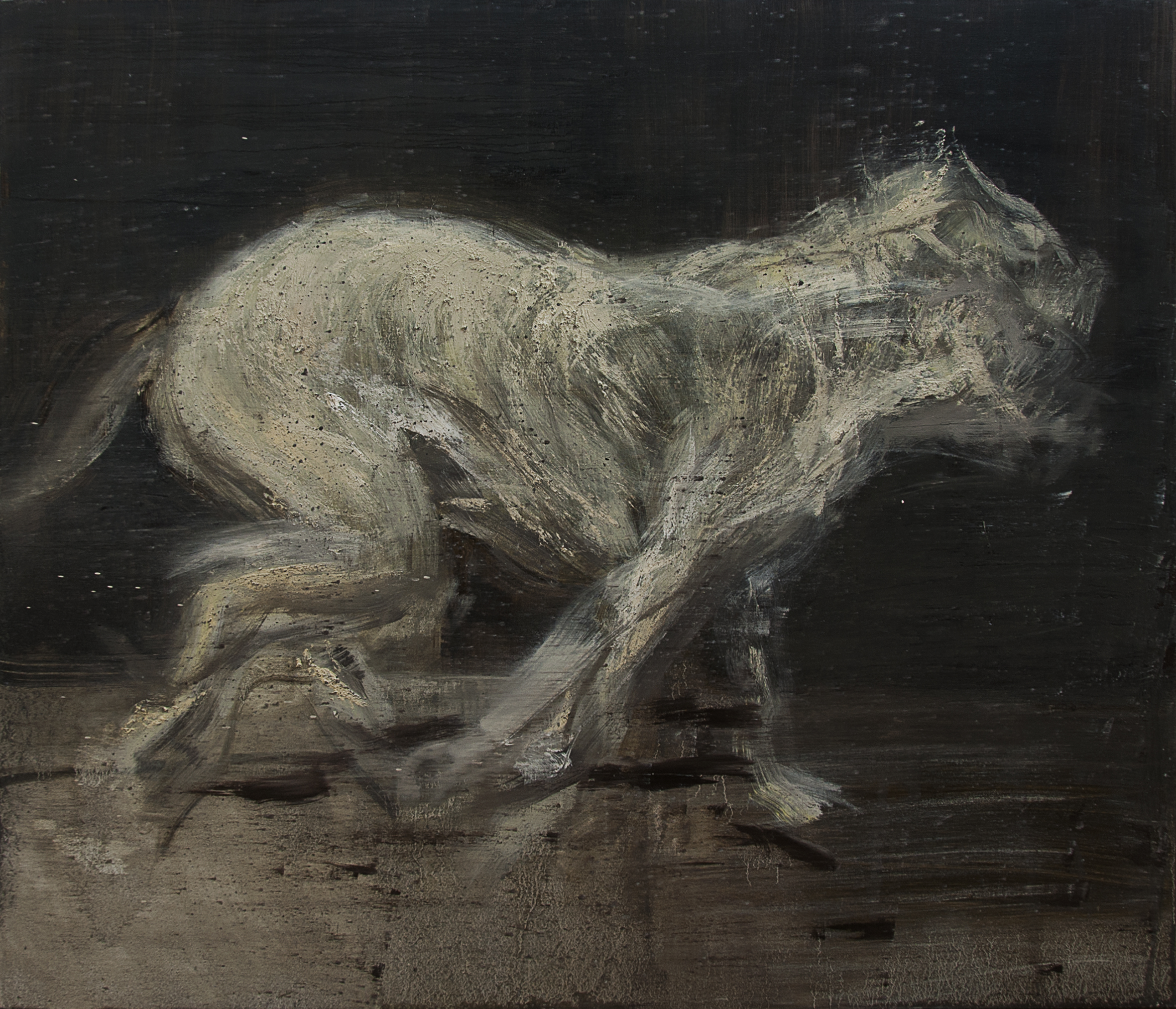