Read THE TELEGRAPH Travel : On July 16th the airport in Szymany-Mazury-Olsztyn Airport- opened a new connection. Now we can fly to London and the Londoners can fly here. Door to door in no more than 4 hours! The flights are operated by WIZZ and on the first one there were journalists from the United Kingdom, including one from The Telegraph. The journalists travelled a route that has been popular for at least 60 years and is often recommended by the Polish Tourism Association- the Great Mazury Lakes, Mikołajki, Krutynia, the Wolf’s Lair (Hitler’s WW II headquarters) and Olsztyn. A great route indeed.

However, there was one journalist who did not join the others on their picturesque journey. Adrian Bridge left the group behind and went straight to Galery69. Our hotel was recommended to him by Design Hotels and Adrian landed exactly where we wanted –in a hammock offering a magnificent vista on the lake. Happily, he was able to do what he had envisioned looking at the photos. Exhausted by the daily grind, the crowds, the suffocating lack of space and industrialisation, he dreamed about Lomi Lomi Nui massage, a glass of wine and a bowl of fish soup, a dip in the lake and a leisurely conversation with people who know how to enjoy the moment.

Adrian claims this is exactly what people living in bustling cities need and want- a private space, inspiring surroundings and reconnecting with Mother Nature. They want to rest and relax, yet not to get bored. Swinging softly in a hammock is a great way to loosen up but combine it with the sight of the sun glimmering on the waves and the reeds swaying in the breeze, the sound of ducks splashing in the water and the whisper of the wind and we’re talking about an experience not to be missed for the world.

Adrian submerged himself in bliss for three days in Galery69 and then the big bird took him back to London. He described his wonderful journey, or rather a sojourn of leisure, in The Telegraph and….booked another flight for October. Mushroom picking on the agenda? Why not, it’s a fantastic pastime. 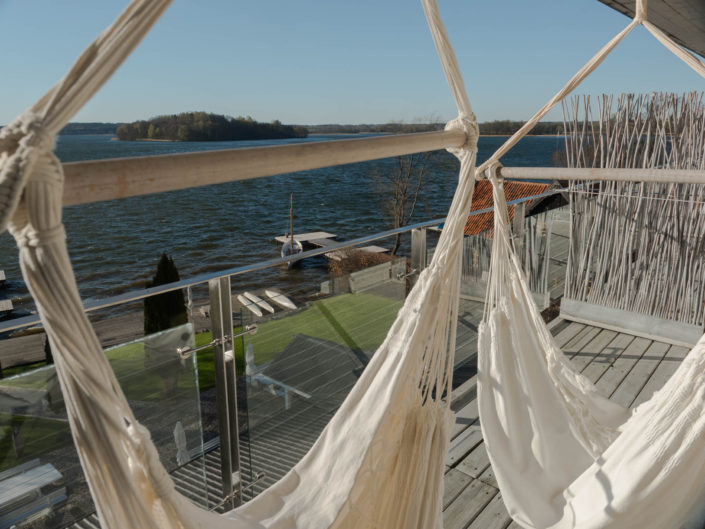 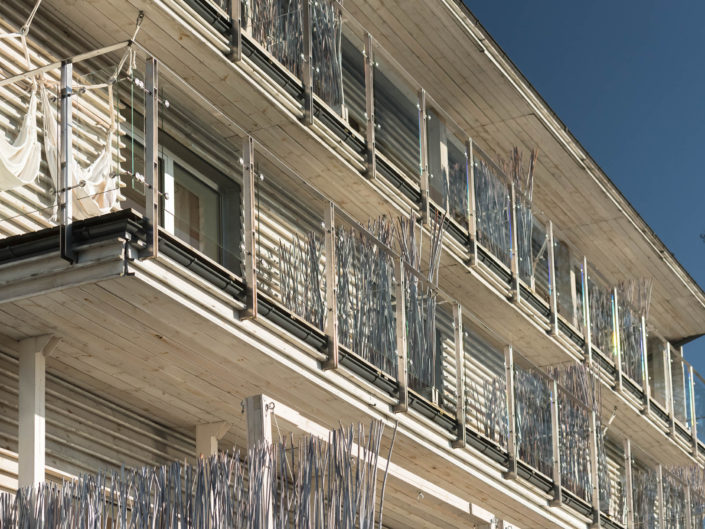 Thanks Adrian! To see you again!